Narrow your results by:

Series consists of photographs taken by and for the BCIT Alumni Association. Some were used in BCIT newsletters such as BCIT Update and BCIT Alumni newsletters. 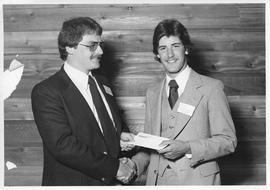 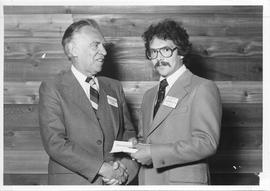 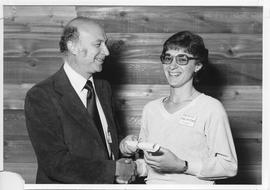 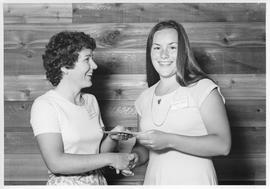 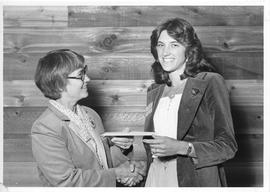 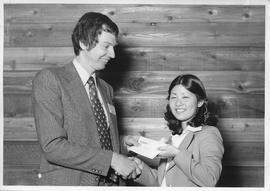 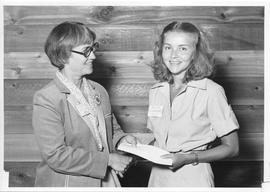 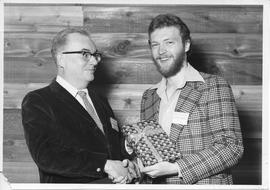 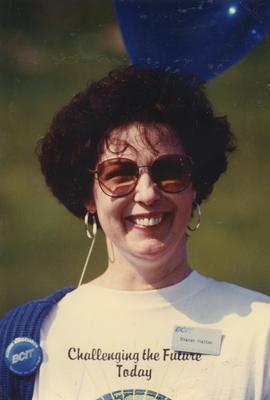 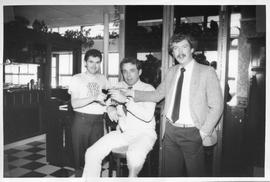 Ed Cook, Hospitality and Tourism instructor, in a restaurant with two other people 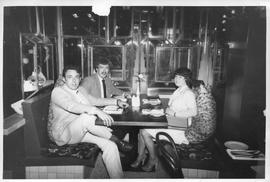 Ed Cook, Hospitality and Tourism instructor, sitting at a restaurant with two other people 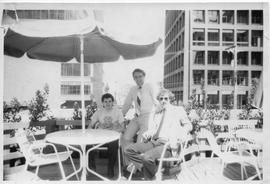 Ed Cook, Hospitality and Tourism instructor, sitting on a patio downtown with two other men 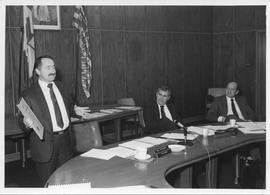 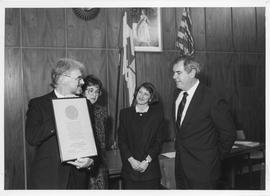 Event photograph in a boardroom; Malcolm Wickson, Chair of BCIT Board of Governors, holding a plaque and Roy Murray, BCIT President, standing to the right 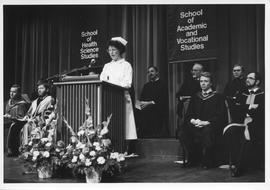 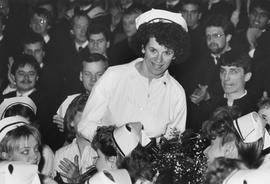 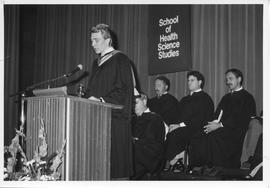 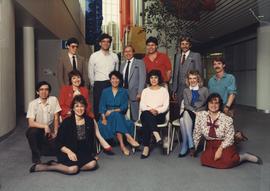 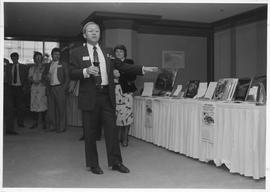 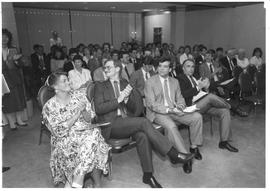