Pièce a002237 - B.C. Vocational School; Carpentry Trades student working with equipment inside of the Carpentry shop (3 of 4) 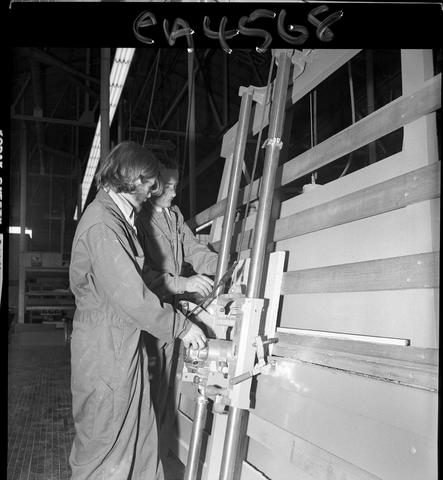 B.C. Vocational School; Carpentry Trades student working with equipment inside of the Carpentry shop (3 of 4)