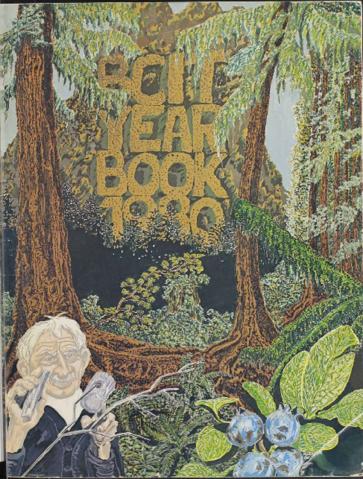 Between 1965 and 1974 the BCIT Student Association was primarily concerned with student’s social and recreational activities, particularly sports. Funding for Student Association activities were provided by an activity fee of $15 levied against each student. In 1966 the Association produced its first year book. In 1969 the SA successfully lobbied the provincial government for the construction of a Student Activity Centre. The construction of the Centre was completed in 1971. In 1983, phase 1 of the new Campus Centre was opened. The building was to include racquet ball courts and office spaces. Phase 2 would include a new pub and cafeteria.