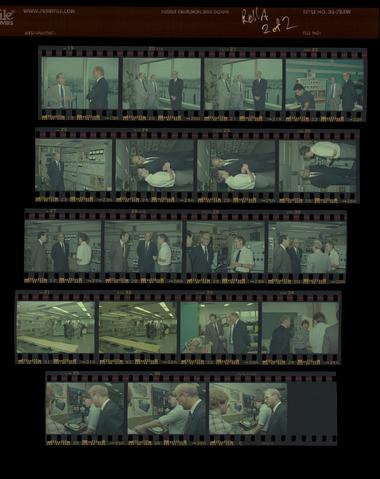 Pacific Marine Training Institute; people in suits in library, in classrooms, inspecting equipment ; Roll A, 2 of 2

In 1994 the PMTI was amalgamated with the British Columbia Institute of Technology to become BCIT's Pacific Marine Training Campus.